4 Tire And Rim Related Fatalities and How to Prevent Them

You are here:
Safety 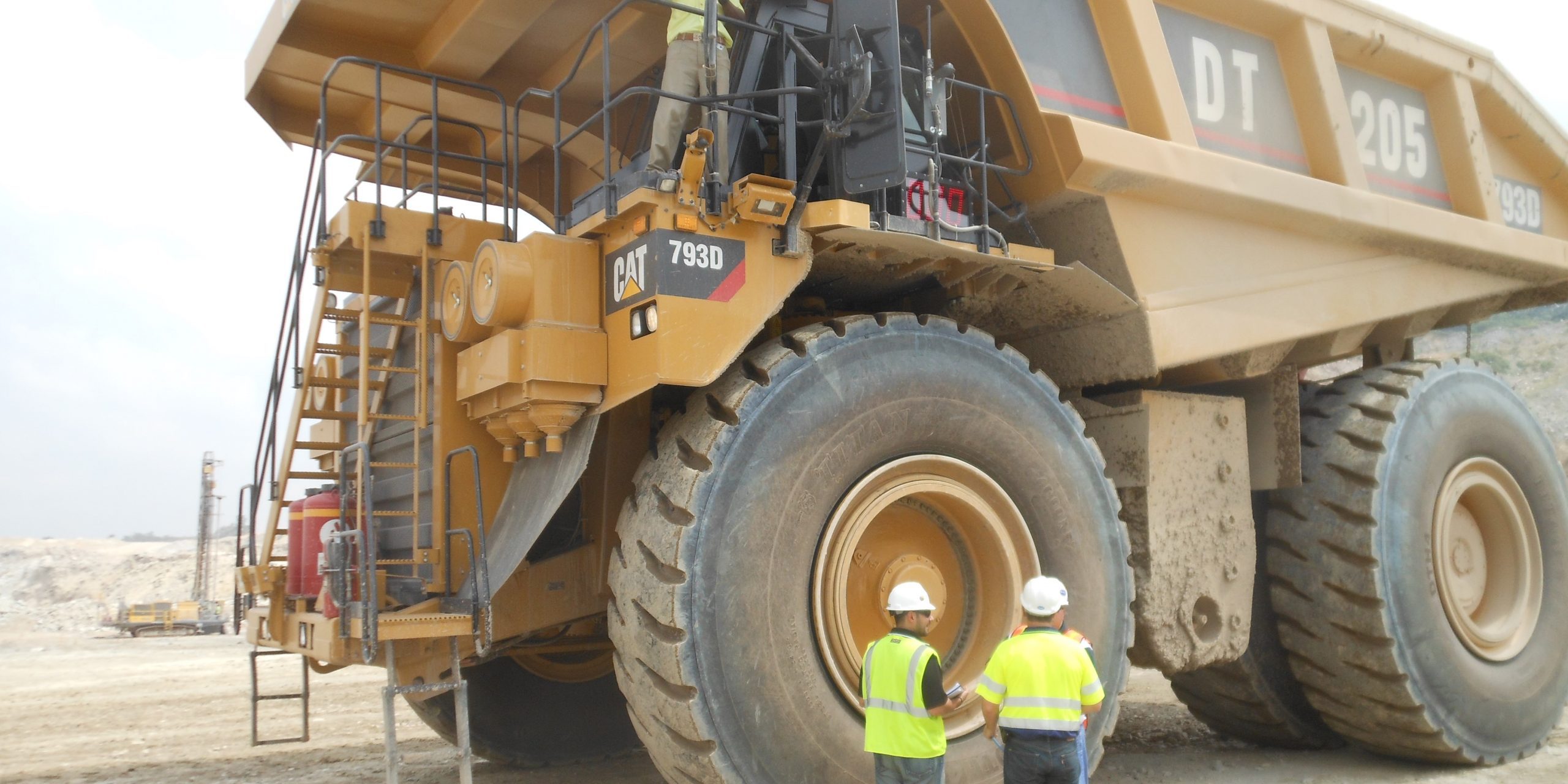 The following illustrations and descriptions are examples of various tire and rim related accidents. They can be used by the trainer to point out specific safety factors contributing to the accident.

1. Replacing the driver side outside dual tire on a haulage truck

The victim was injured while he and another automotive mechanic were replacing the driver side outside dual tire on a haulage truck. The tire was usually inflated to 95 psi. They were getting ready to install the replacement tire when they heard air leaking from the inside dual. One of the mechanics went into the shop to get material to seal the leak. The victim was standing in front of the hub when the lip on the rim base holding the lock ring separated and the tire exploded. Parts of the multipiece wheel rim struck the victim. The force of the explosion threw him approximately 30 feet where he landed on the concrete surface in front of the shop area. He died thirteen days later as a result of his injuries.

2. Mounting two new tires on the rear of a scraper

A tire service technician was mounting two new tires on the rear of a scraper and had the old tire hoisted on the boom hook. Although the service truck was provided with controls on both sides, he used the controls on the side nearest to the tire being changed. This placed the technician under a suspended load while operating the hoist controls. The 900 pound tire fell from the “J” style bead hook hitch, causing fatal crushing injuries to the service technician. The bead hook and hitch assembly were not designed to ensure that the tire could not slip off while being hoisted.

3. Welding on a tire/rim assembly

The victim (welder) was welding on a tire/rim assembly to modify the single wheel unit to a dual wheel assembly for a 25 cubic yard pull-type panscraper. The victim was sitting inside the rim and was welding the last of 36 gussets when one of the two tires exploded. The victim received fatal crushing injuries when he was thrown 15 feet against a parts trailer and pinned by the rim and tire assembly which was also thrown by the explosion. Another worker was thrown about 45 feet out of the shop by the force of the explosion but received no injuries.

The explosion blew the other tire’s rim components apart, causing them to strike an oxygen cylinder that had been secured in a cart 15 feet away. The cylinder and components continued airborne another 165 feet before severing a six inch diameter tree about 10 feet above ground level and striking an embankment. The outer rim flange flew an additional 60 feet before coming to rest.

4. Removing a wheel from a 100-ton haulage truck

An accident occurred in the shop area of a mine as three mechanics were attempting to remove a wheel from a 100-ton haulage truck. After five of the eight wheel retaining wedges were removed, a portion of the inner rim broke due to air pressure (80 – 100 psi) in the tire. A violent air pressure release occurred throwing the remaining wedges, a piece of broken hub, and the tire outward off the hub. Two of the mechanics, standing in front of the hub at the time of the explosion, were struck by flying material as they were thrown approximately 30 feet from the truck. The victim sustained fatal chest injuries and the other worker received serious head injuries.

Since 2016, We Became The Pioneers Of The OnSite™ Electromagnetic Inspection Process, Our Patented Process Provides Solutions For Increased Safety And Up Time, While Reducing Costs, Logistics And Lead Times.

How to Clean and Prepare OTR Rims for Inspection
March 2, 2022

Major Safety Factors When Working On Tires And Rims
January 28, 2022